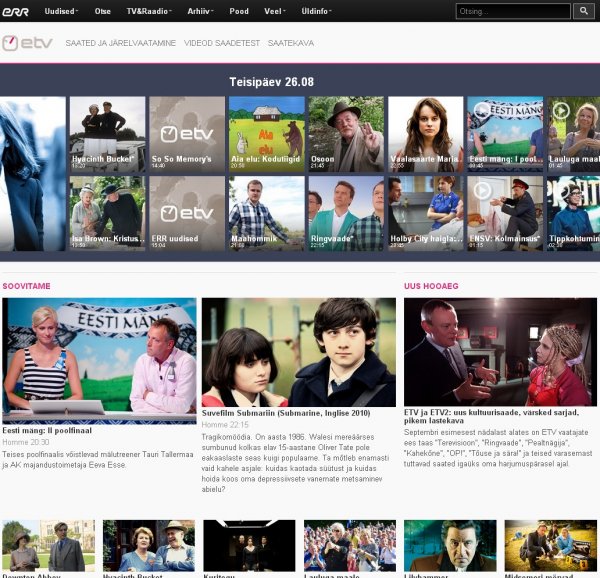 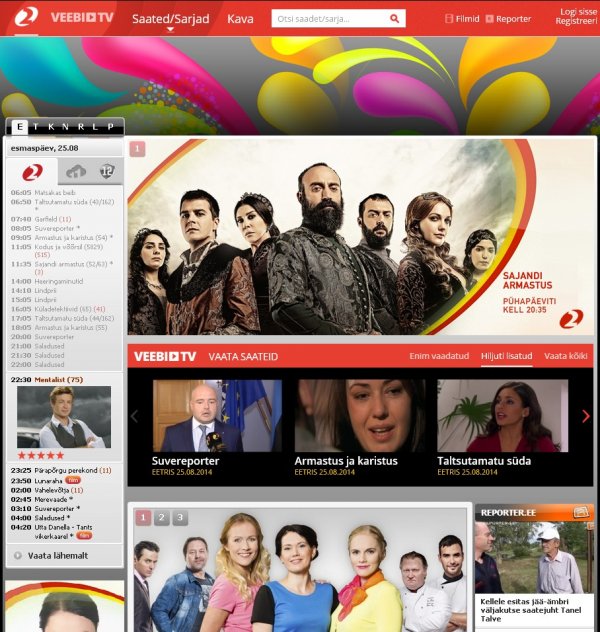 Kanal 2 is a privately owned television station and first aired in October of 1993. Kanal 2 broadcasts various news, current affairs, general interest, and entertainment-based programs. In addition to producing its own comedy, drama, and reality shows, Kanal 2 imports and broadcasts various television shows from other countries such as the United States. 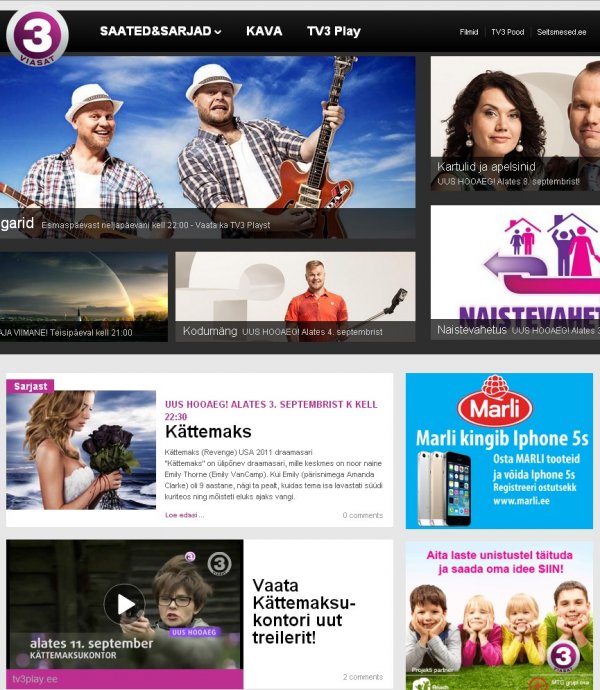 Owned and operated by Viasat, TV3 was founded in 1996 as a result of the merger between EVTV and RVT​. The television station produces a variety of Estonian programs, including news, lifestyle, talk, and reality shows. TV3​ additionally broadcasts Estonian dramas and comedies, as well as many entertainment-based programs imported from the United States, the United Kingdom, and other countries.